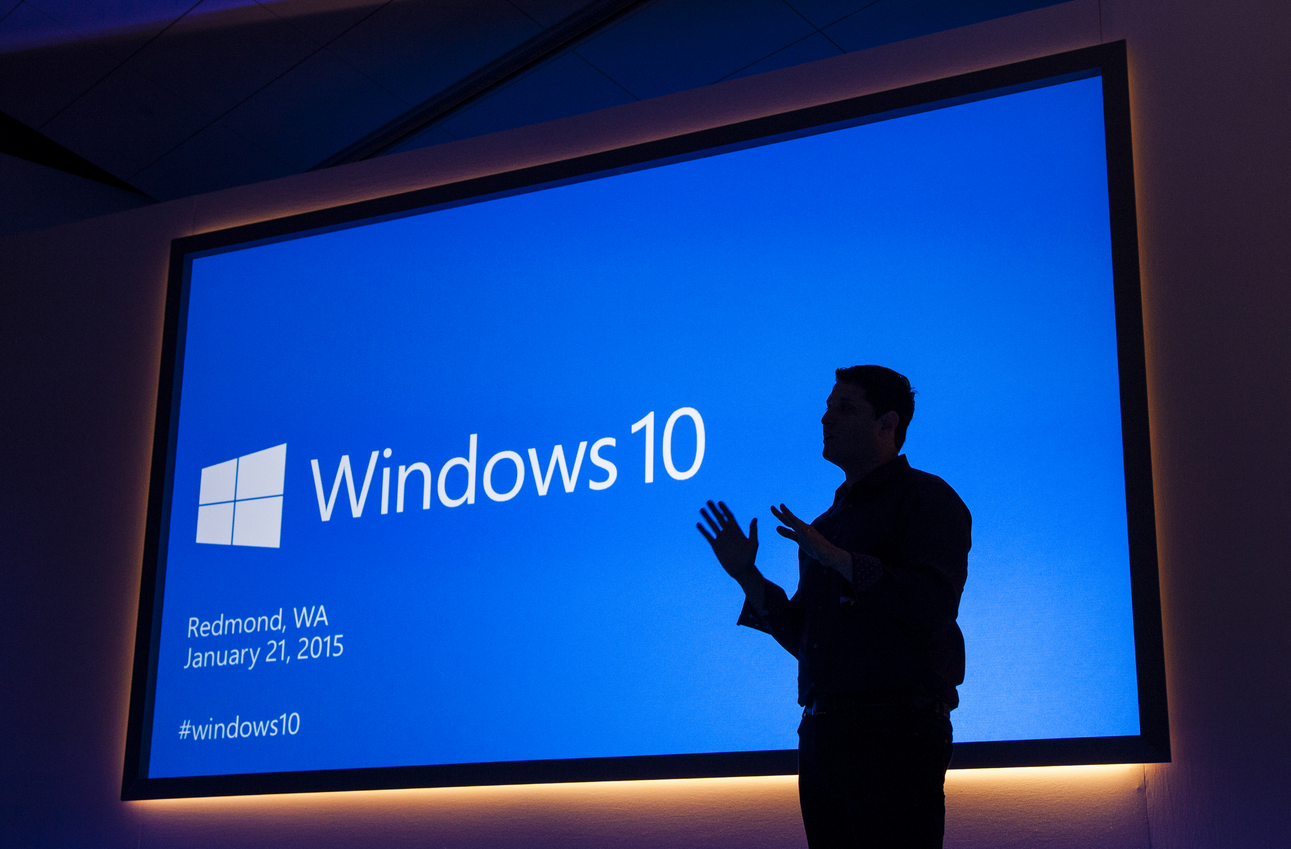 The re-invention of Microsoft

Back in April 2012, when Tim Cook was asked if Apple was planning to merge its tablet and laptop products, much as Microsoft is proceeding with Windows 8, Cook responded with a quip: “You can converge a toaster and a refrigerator, but those aren’t going to be pleasing to the user.”
He then elaborated that converging the iPad with a laptop would result in tradeoffs, ones Apple isn’t willing to make. “We are not going to that party, but others might from a defensive point of view.”
In addition, Cook emphasised that Apple has clear direction and clear vision regarding their product lines. “The tablet market is going to be huge… As the ecosystem gets better and better and we continue to double down on making great products, I think the limit here is nowhere in sight,” Cook said.
“I also believe there is a good market for the Macbook Air and we continue to innovate in that product. I think it appeals to someone who has different requirements. You wouldn’t want to put these things together.”

With that in mind, and with the rise of 2-in-1s such as the Lenovo Yoga 3 Pro and Microsoft Surface line, one has to wonder whether this time, Apple may have been shortsighted. But was Microsoft ahead of its time? We will know when Windows 10 is released later this year. One platform for desktops, tablets and mobiles. Ambitious? Yes. Effective? Let’s wait and see.

Meanwhile, this article on Forbes is a great insight into Microsoft. As Gordon Kelly wrote:

A year is a long time in technology, but the past 12 months has seen one of the most surprising and exciting shake-ups in recent history: Microsoft and Google have swapped places.

In my opinion this is the current situation. In 2015 Satya Nadella led Microsoft has become a progressive, open, web services company. By contrast Google grasps at ageing revenue pillars and neglects the present to concentrate on scattergun projects which overpromise and underdeliver.

You can read the full article here: