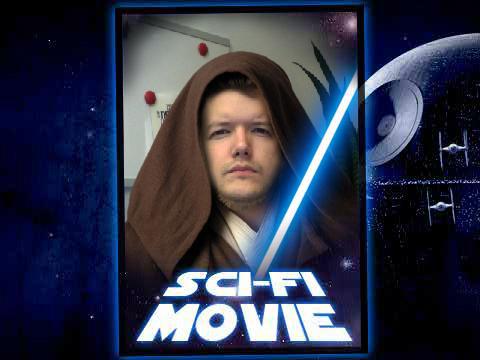 The Importance of Experimentation

While I am sure many agencies allow time for research, experimentation and training, I also know that many do not. Many companies start the year with good intentions, but as the year goes on, personal development of employees often takes a back seat. Whether it be because there is too much on, or it seems to be cost prohibitive, I often see employee enrichment plans being pushed aside.

Using very few words and a lot of results, I would like to put forward the case as to why agencies should always allow time for research, experimentation and training.

Whilst collaborating with Web Science, I was given time work on an experimental project to advertise them as an agency. I had previously informed them that I had been experimenting with the Facebook API, and so we setout to build a complex app as a proof of concept. Our idea involved use of Augmented Reality, Flash, and the PHP Facebook API and would test our ability to create a fully working product with sharing, wall posts and album creation.

Knowing we had this capacity, and having a fully functioning product to show to clients, account people at Web Science were now able to sell the idea to current and potential clients. Not only that, but we were able to speed up production times as we had a lot of base code already written and tested.

Here are the projects that would not have been, or at best, would have to have been outsourced to a third party.

1. Moby eCard – AR app where you can pose with the Looney Toons characters.
http://apps.facebook.com/mobyecard/

2. Pupa – Crea il tuo stile – Photo app where users can customise their photos or webcam shots with a drag and drop overlay of products.
http://creailtuostile.pupa.it/

3. Veneto Banca (pictured above) – Pose in movie posters to score free cinema tickets. This was a short promotion and is no longer live.

4. Alidays – Post in different scenes from all over the world. This was also a short campaign based job and is no longer live.